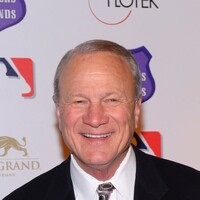 What is Barry Switzer's Net Worth?

Barry Switzer is a former American football coach who has a net worth of $7 million. Barry Switzer has earned his net worth from his coaching career, which spanned from 1962 to 1997. He coached in both the college and professional ranks and has one of the highest winning percentages of any coach in college football history.

Barry Layne Switzer was born on October 5, 1937, in Crossett, Arkansas, to Mary Louise and Frank Mays Switzer. His father was a bootlegger of alcohol and got arrested at the family home. Barry and his younger brother, Donny, were raised by their mother, however she committed suicide on August 26, 1959. In 1972, his father was murdered by a jealous lover.

Barry accepted an athletic scholarship to play football for the University of Arkansas where he served as one of the Razorbacks' "Tri-Captains" leading the team to a 9-2 record, a share of the Southwest Conference championship, and the 1960 Gator Bowl victory over Georgia Tech. After graduation, Barry Switzer went on to have a short career in the U.S. Army but later returned to Arkansas as an assistant coach.

After the 1966 season, Switzer left Arkansas to become an assistant coach at the University of Oklahoma under new head coach and good friend, Jim Mackenzie. After Mackenzie died of a heart attack in 1967 after spring training, Switzer remained assistant coach under new head coach Chuck Fairbanks, formerly from the University of Houston. Switzer became head coach at Oklahoma in 1973; Under his leadership, the team went undefeated in both 1973 and 1974. Oklahoma also won national championships in 1974, 1975 and again in 1985. Switzer resigned from Oklahoma in 1989 after Oklahoma was placed on probation by the NCAA. 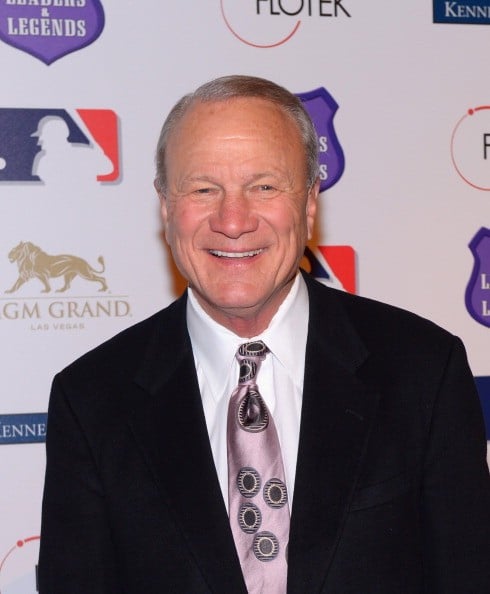 Switzer would return to coaching in 1994, this time in the professional ranks with the Dallas Cowboys. He was hired by team owner Jerry Jones to replace the departed Jimmy Johnson who had won the two previous Super Bowls.

Barry Switzer became the second head coach, and one of just three along with Jimmy Johnson and Pete Carroll, to win both a college football national championship and a Super Bowl.

Barry Switzer resides in Norman, Oklahoma, with his wife, Becky.

In 2000, Switzer was named an honorary member of the Oklahoma Kappa chapter of Sigma Alpha Epsilon. He was elected into the College Football Hall of Fame in 2002. In 2004, Barry received the Jim Thorpe Lifetime Achievement Award. And in 2007, Barry Switzer joined the Fox NFL Pregame show. Barry owns Switzer's Locker Room, Switzer's Vineyards, and several other small businesses in the Norman area.