How much is Avery Johnson Worth?

Avery Johnson is a retired American Basketball player who has a net worth of $20 million. Avery Johnson earned his net worth, playing for several NBA teams including Seattle Supersonics, San Antonio Spurs and Dallas Mavericks. Johnson was also a head coach for Dallas Maverick and New Jersey/Brooklyn Nets.

Avery's professional career began with the Seattle Supersonics in 1998. Since then, Avery became one of the most recognized players in NBA and is best known for his time with the San Antonio Spurs. He led the Spurs to the NBA Championship victory against the New York Knicks in 1999. In 2004, Avery retired from playing and became an assistant coach for the Dallas Mavericks and in five months, he was made head coach. Under Avery leadership, the Mavericks achieved victories over the Houston Rockets and Phoenix Suns. His efforts as head coach hasn't gone unnoticed: Avery was twice- awarded the Coach of the Month, making him the only person to have received the award in the first two months as head coach. Avery was dismissed from the position in 2008. Since then, Avery became a studio analyst for ESPN/ABC and a head coach for New York/Brooklyn Nets where he remained with the team until 2012. 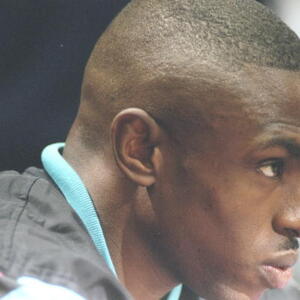