Adam Gase net worth and salary: Adam Gase is an American football coach who has a net worth of $4 million. Adam Gase was born in Ypsilanti, Michigan in March 1978. He graduated from Michigan State and started out as a graduate assistant at LSU in 2000. Gase worked as a recruiting assistant at LSU from 2001 to 2002. 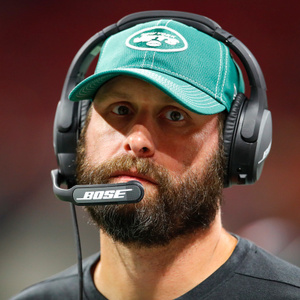