Vasyl Lomachenko net worth: Vasyl Lomachenko is a Ukrainian professional boxer who has a net worth of $8 million. Vasyl Lomachenko was born in Bilhorod-Dnistrovskyi, Ukrainian SSR, Soviet Union in February 1988. He holds several records and has won Gold Medals for Ukraine at the Olympic Games in 2008 and 2012 as well as at the World Championships in 2009 and 2011. 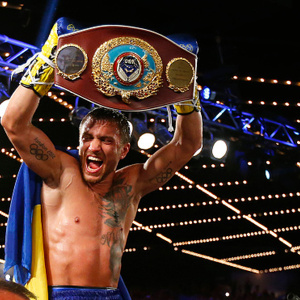