His mother Lois is a fight promoter in Detroit, Michigan. Hearns Entertainment has promoted many boxing cards including a Mike Tyson fight in 2000. Thomas' son Ronald Hearns is also a boxer. 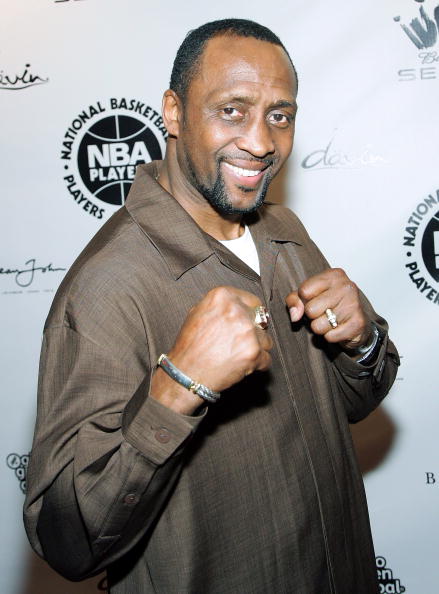 Hearns vs. Leonard Earnings: In 1981, Hearns was carrying a 32-0 professional record when he agreed to fight Sugar Ray Leonard. He ended up suffering his first professional loss. On the plus side, Thomas and Sugar Ray earned a combined $17 million for the fight, the same as $50 million in today's dollars. It was the largest purse in sports history at that point.

Financial Problems: In 2010, Thomas was forced to auction off a number of possessions after reportedly accruing around $450,000 debt to the IRS. Marvin would later explain that he accrued the debt after being overly generous towards his large extended family. Items in the auction included a beloved 1957 Chevy, three boats, a motorcycle and memorabilia. He fully satisfied the debt. 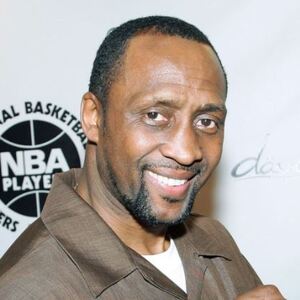