Terence Crawford net worth: Terence Crawford is an American professional boxer who has a net worth of $8 million. Terence has won multiple WBO titles in various weight classes during his career to date. 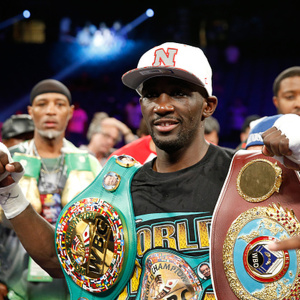