Steve Collins net worth: Steve Collins is an Irish former professional boxer who has a net worth of $10 million. Steve Collins was born in Cabra, Dublin, Ireland in July 1964. He competed from 1986 to 1997 and was known as "The Celtic Warrior". Collins held the WBO middleweight and super-middleweight titles and is the most successful Irish boxer in history. 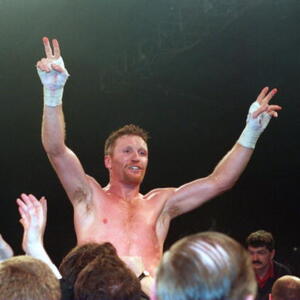