Shawn Porter net worth and career earnings: Shawn Porter is an American professional boxer who has a net worth of $5 million. Shawn Porter was born in Akron, Ohio in October 1987. He is a welterweight who has an amateur record of 276 – 14. Porter own the World Golden Gloves Championship in 2007. 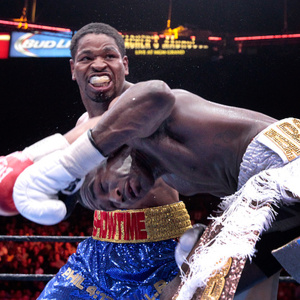