Sergey Kovalev net worth: Sergey Kovalev is a Russian professional boxer who has a net worth of $4 million. Sergey Kovalev was born in Kopeysk, Russian SFSR, Soviet Union in April 1983. He is a light heavyweight with an orthodox stance. Kovalev won several Russian and World Military Championship as an amateur. 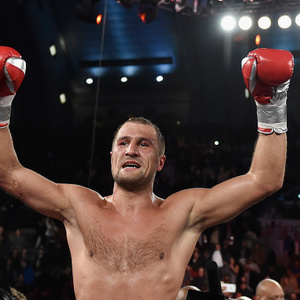