What is Roy Jones, Jr.'s net worth?

Roy Jones, Jr. is an American professional boxer, actor, and rapper who has a net worth of $7 million dollars. After a professional career that spanned nearly three decades, Roy Jones, Jr. retired with a career of 66 wins out of 75 fights. During that career he earned $55 million from guaranteed purses, Pay Per View bonuses and sponsors (before taxes and various fees).

Unfortunately, like many other boxers Roy has experienced financial problems at times. He reportedly lost much of his wealth due to failed business ventures, particularly real estate investments which flopped. He also spent millions on a recording studio which did not become profitable. Roy filed for Chapter 11 bankruptcy in 2014. In 2015 it was reported that Roy had accumulated $3 million worth of IRS debt.

At one point a Russian boxing promoter offered to cover the debt in exchange for Roy participating in string of fights the same year.  In 2018 several properties owned by Roy were put up for auction to full debts accrued by one of his companies. One of those properties was occupied by his father, Roy Jones, Sr. National headlines were quick to pounce on the idea that Jr.'s family members had been forced to set up a GoFundMe to help find Sr. a new place to live. 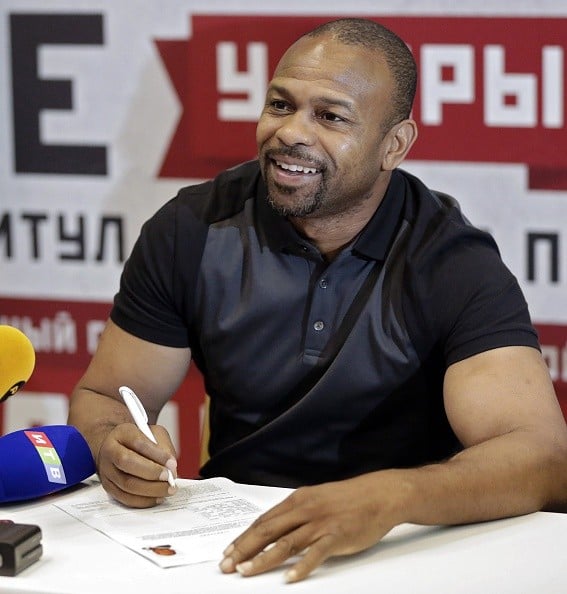 He won the IBF Middleweight Championship in 1993 beating Bernard Hopkins. In 1997 Jones suffered his first loss, after 34 wins, to Montell Griffin as he was disqualified for hitting a downed opponent, and lost the WBC Light Heavyweight title. In 2003 he defeated John Ruiz to become the WBA Heavyweight champion. In 2003 Jones held over 10 championships before suffering his second loss of his career to Antonio Tarver in 2004. He would lose three fights in row in 2004-05, including two to Tarver. In December 2013 Jones defeated Zine Eddine Benmakhlouf to win the vacant WBU Cruiserweight title and brought his professional record to 57-8. Jones is the only boxer that has started out as a light middleweight and went on to win a heavyweight title.

The Boxing Writers Association of America named Jones the Fighter of the Decade for the 1990s. 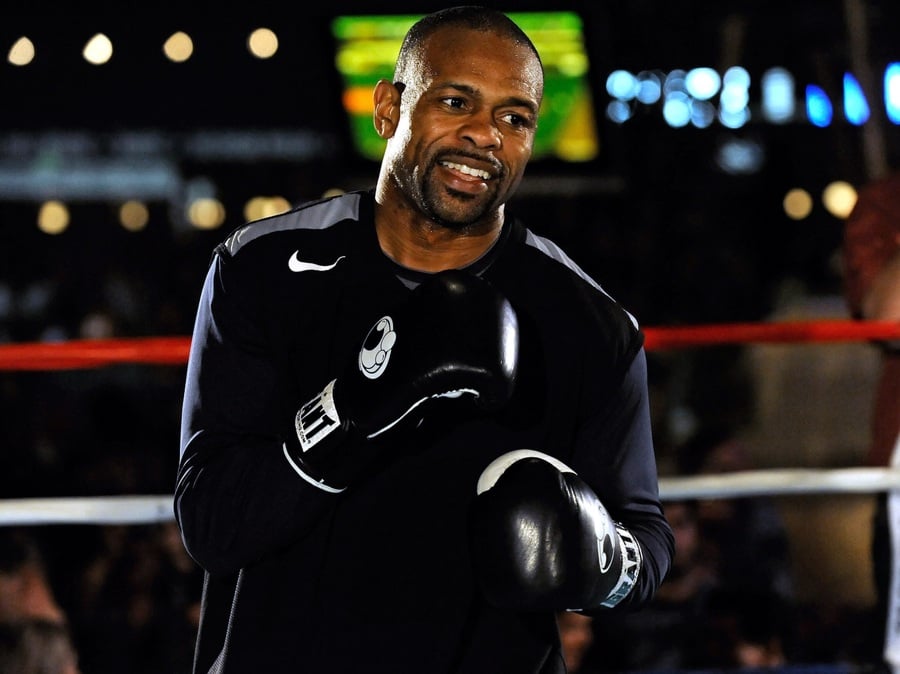 His rap album"Round One: The Album was released in 2001″. In 2004 his group Body Head Bangerz released an album. He has also appeared in two films for the Matrix franchise. Jones has continued to compete and won the vacant WBF cruiserweight title by defeating Bobby Gunn in February 2017 to bring his professional record to 65-9. Jones has also appeared in other films including The Devil's Advocate, Cordially Invited, Universal Soldier: A New Dimension, and Southpaw. He has also been a boxing trainer and commentator and holds dual American and Russian citizenship. He was banned from entering Ukraine in 2015 after meeting with Vladimir Putin to ask for dual citizenship.

Roy's biggest career purse came from his fight against John Ruiz in March 2003. Jones was guaranteed $10 million plus 60% of the fight's profits. The fight resulted in a $26 million gross payday for Jones. He earned $6.375 million fighting Antonio Tarver. Prior to fighting Tarver, Jones earned between $1 and $2 million per fight.

In July 2020, Roy and Mike Tyson announced they were both coming out of retirement to face each other in a highly unusual exhibition match. The two reportedly struck a deal with a sponsor who ponied up $50 million to put on the fight. Of that $50 million, each fighter could earn as much as $10 million if all Pay Per View milestones are met.

If you include the $10 million from the Tyson fight, Roy Jones Jr's career earnings top $55 million. 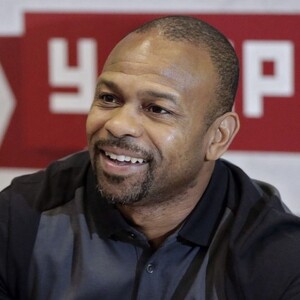