Rocky Juarez net worth and salary: Rocky Juarez is an American professional boxer who has a net worth of $4 million. Rocky Juarez was born in Houston, Texas in April 1980. Juarez has an amateur record of 145 – 17 and won 68 fights in a row. He won a Featherweight Olympic silver medal and a Junior Olympic World and National gold medal.

Juarez won the 1999 World Amateur Boxing Championship in 1999.He turned professional in 2001 defeating Pascali Adorno. Juarez won the vacant WBO Latino Super Featherweight title by defeating Jorge Barrios in September 2006. His last fight was a win over Antonio Escalante by TKO in October 2012 to bring his professional record to 29 – 9 – 1 with 21 KOs. 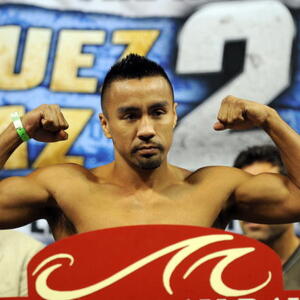