Over his career, Ricky Hatton fought in 48 matches and had 45 wins. 32 of those wings came by knock out. Ricky Hatton is a former WBA, IBF, IBO, and The Ring Light Welterweight Champion as well as a WBA Welterweight Champion. Ricky Hatton had just three losses in his career, all of them happening in the five final matches of his boxing career. One of his three losses came to Manny Pacquiao, causing Hatton to put his career on permanent hiatus. For the bout against Pacquiao, Ricky earned a career high $20 million paycheck. When he returned, he lost again and in November 2012, announced his permanent retirement. Ricky Hatton is a huge soccer fan and lifelong supporter of Manchester City, where his father and grandfather both played. As of December 2013, Ricky Hatton's career earning total stands at $65 million. 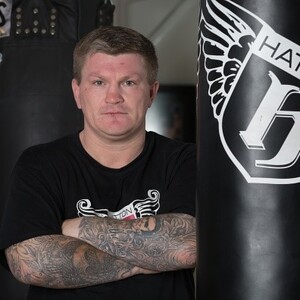