Nonito Donaire net worth: Nonito Donaire is a Filipino professional boxer who has a net worth of $5 million. Nonito Donaire was born on November 16th, 1982 in Talibon, Philippines to Nonito Sr. and Imelda Donaire. He has four siblings: Rochelle, Glenn, Ermie and Donaire-Nasalga. He's popularly known as the "The Filipino Flash" among the boxing fraternity. He attended the same school with boxing icon Manny Pacquiao. In his amateur career he has won the National Silver Gloves (1998), National Junior Olympics (1999) and the National USA Tournament (2000). Nonito Donaire began his professional career in 2001 and was signed by Jackie Kallen, a promoter. He has never drawn or contested a fight. 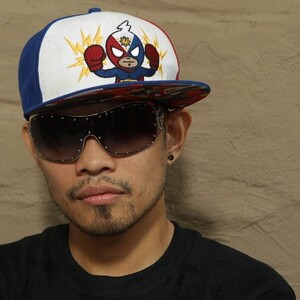