Mikkel Kessler net worth: Mikkel Kessler is a Danish professional boxer who has a net worth of $2.5 million dollars. Mikkel Kessler was born in Copenhagen, Denmark, and began training in boxing when he was thirteen years old. He began competing on the amateur boxing circuit in 1993 and won 44 of the 47 bouts he fought over the next five years.

Some of his amateur boxing wins included the 1995 European Cadet Championship, the 1997 Danish Junior Championships, and the 1998 Zealand International Tournament. He began his professional career fighting as a light middleweight competitor, and then moved up to middleweight. He has since gone on to fight, primarily, in super middleweight, but has also fought at light heavyweight. He has won 46 of his 49 bouts as a professional boxer, 35 of them via knockout. He is a five-time world champion, with multiple WBA and WBC Championship wins. 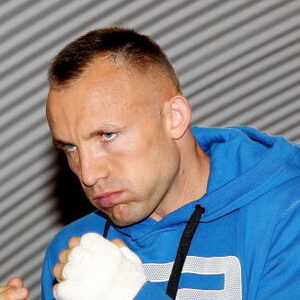