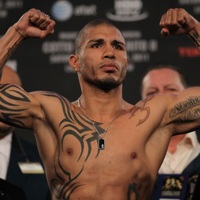 What is Miguel Cotto's Net Worth?

Miguel Cotto is a Puerto-Rican-born boxer who has a net worth of $25 million. Cotto's 17-year career spanned from 2001 to 2017, and he won multiple world championships during this period. He is the first Puerto Rican boxer in history to win world titles in four different weight classes, ranging from light welterweight to middleweight.

After moving up once again to light middleweight, Miguel won the WBA title and eventually lost it to Floyd Mayweather Jr. in 2012. This was one of the most famous matches in boxing history. This would prove to be the beginning of the end for Cotto, as a number of disappointing results eventually led to his retirement in 2017.

Miguel Ángel Cotto Vázquez was born on October 29th of 1980 in Providence, Rhode Island. Although he was born in the United States, he relocated with his family back to their home nation of Puerto Rico before he turned two. Miguel was subsequently raised in a family with close ties to boxing. His late father, Miguel Cotto Sr., his brother Jose Miguel Cotto, his second cousin Abner Cotto, and his uncle Evangelista Cotto were all professional boxers at one point.

Despite these strong links to boxing within his family, Miguel initially started boxing as a way to lose weight as a child, and he never expected that it would lead to a successful career. Cotto eventually found his way to the Bairoa Gym in Caguas, where his skills were honed. It was quickly clear that he had the makings of a top boxer, and he soon became a top amateur fighter. 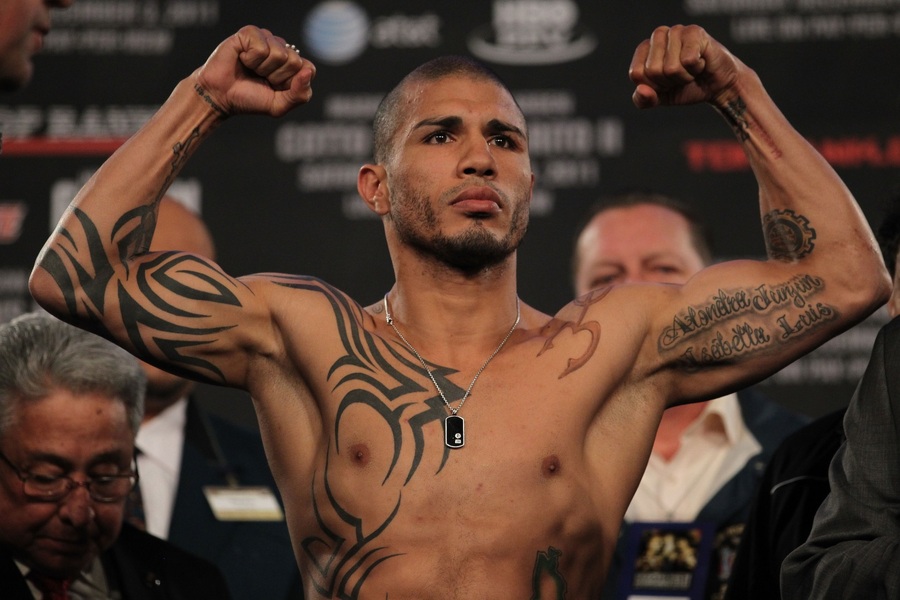 Miguel started his amateur career by competing in a number of championships, including the 1998 Junior World Championships. He finished in second place at this competition in the lightweight division. Cotto subsequently posted strong results at the Pan American Games, the Boxing World Championships, and the 2000 Sydney Olympic Games.

After the Olympics, Cotto decided to turn professional. One of his first fights was a win against John Brown, a former world title contender. However, Miguel's career almost ended before it had a chance to take off. In 2001, he suffered an arm fracture after a car accident. He reportedly fell asleep in the car before crashing at 5 AM. However, he would recover from this injury in order to return to professional fighting in 2003. This was the year that he knocked out Demetrio Ceballos and earned a number-one ranking in the lightweight division, according to the WBA.

More victories came against fighters like Victoriano Sosa and Lovemore N'dou before Cotto switched to light welterweight. Adopting a more defensive stance, Miguel beat Kelson Pinto to claim the WBA junior welterweight title. He then defended his title against fighters like Randall Bailey, Demarcus Corley, and Ricardo Torres. Cotto then relinquished his title and moved up to welterweight, immediately beating Carlos Quintana to claim the vacant WBA welterweight championship. He defended his title against a few other fighters, but ultimately lost against Antonio Margarito. Another notable fight came in 2009, in which Manny Pacquiao defeated Cotto.

Miguel then moved up once again, this time to light middleweight. He claimed his fourth title in three weight divisions after beating Yuri Foreman in 2010, and he subsequently defended his title a number of times before facing Floyd Mayweather Jr. in 2012. The fans booed when Mayweather won the fight via unanimous decision. This proved to be the point where Miguel's career started to decline, as he lost fights more frequently after this loss. Eventually, he decided to retire in 2017. 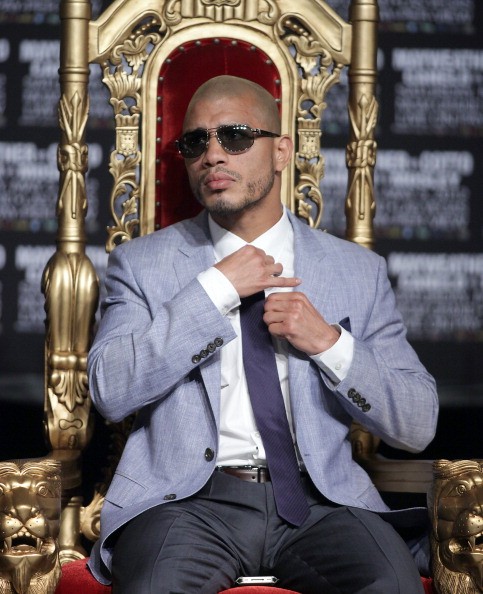 Early in his career, Miguel Cotto was considered a "pressure fighter." This boxing style involves an overwhelming amount of strikes, strong stamina, and power. Cotto relied on his knockout power during these early years, combining speed, toughness, and head movement to achieve victory.

As his career progressed, Miguel's style became more refined, and he started to adopt more of a boxer-puncher approach. His hand speed improved, as did his jab combinations and counter-punching skills. Defense became a higher priority for Cotto, although he was still capable of bringing tremendous power when necessary. This was seen as a necessary evolution for Miguel, especially as his mobility started to decline as he aged.

Miguel has partnered with Eckō Unltd., a brand that chose Cotto as its ambassador within the sport of boxing due to his "fearless" demeanor. This partnership led to Eckō Unltd. producing boxing gear specifically for Cotto, as well as clothing accessories for the general public.

Miguel Cotto's biggest payday was his 2012 fight with Floyd Mayweather Jr. Cotto took home an estimated $8 million, plus a share of the PPV profits. Seeing as the fight drew in $94 million in PPV sales alone, it is reasonable to believe that Cotto's share was substantial. In 2011, he earned $5 million plus his usual share of PPV profits. He also earned a purse of $15 million after his fight against Saul Alvarez in 2015, which he lost. Although this is a higher payment compared to his fight against Floyd Mayweather Jr., he probably earned more overall from the Mayweather fight due to the PPV earnings. Since 2009, he has earned more than $20 in purse money alone from various fights.