Michael Spinks net worth: Michael Spinks is a retired American boxer who has a net worth of $5 million. Nicknamed the "Jinx", he is the brother of fellow professional boxing champs Leon Spinks and Cory Spinks. Michael fought in 32 professional matches during his career, ending with just one loss. He had 21 wins by KO.

Born in St. Louis, Missouri, Michael Spinks began to gain notice in the early 70s, as he won multiple amateur boxing titles. Between 1974 and 1976, he won the Golden Gloves Light Middleweight Championship, won Silver at the National AAU Championships, won the National Golden Gloves Middleweight Championship, and the Gold Medal at the 1976 Montreal Olympics. He turned pro the following year, and went on to a winning streak that almost stretched the length of his professional career.

He fought thirty-two bouts before retiring, and won thirty-one of them. Twenty-one of his wins were via knockout. His final fight in 1988 was his only loss as a professional. In that fight he was knocked out by Mike Tyson. He has remained out of the public eye since retiring, though he occasionally visits schools and trains fighters. 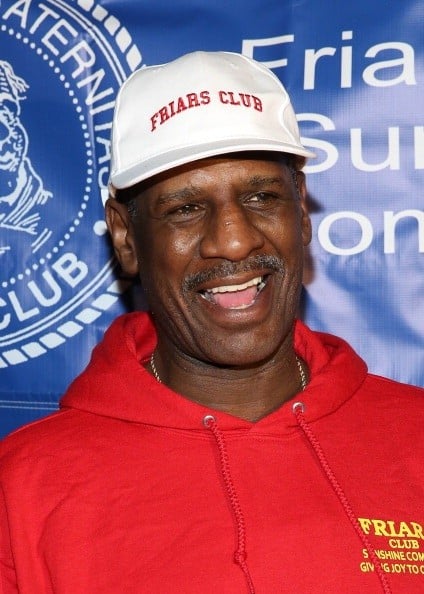 Career Earnings and Financial Issues: Spinks is one of the rare professional boxers who retired with his money and health fully intact. He earned approximately $24 million pre-tax during his career. For most of his career his finances were managed by promoter Butch Lewis. Upon Lewis' death in 2011, Spinks filed a lawsuit against the promoter's estate alleging that tens of millions of dollars Spinks earned in the ring were mismanaged. The lawsuit alleged the Lewis used Spinks' money on personal expenses for himself and his children. Spinks' lawyers alleged that Lewis allowed the boxers' health insurance to lapse and caused $50,000 worth of monthly bills to go unpaid. Spinks allegedly had to use pension and retirement funds, at significant tax penalties, to pay down debt and monthly bills.

Spinks was seeking damages to be paid from the roughly $8.5 million left in Lewis' estate. It's unclear if the lawsuit was resolved. 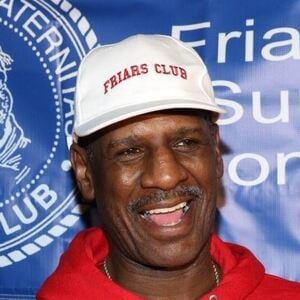