Michael Nunn net worth: Michael Nunn is an American former professional boxer who has a net worth of $50,000. He is perhaps best known for being a former boxing world champion.

In 2004, Michael was sentenced to 24 years in Federal prison after being convicted on drug trafficking charges. He was released in February 2019. 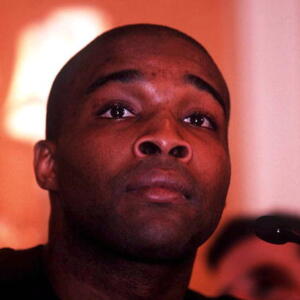