Max Kellerman net worth: Max Kellerman is an American boxing commentator and sports talk radio host who has a net worth of $6 million dollars. Born in New York, New York, Max Kellerman graduated from Columbia University with a degree in History. While at Columbia, he covered boxing for a local public access station. After college, he was hired by ESPN, where he again covered boxing for "Friday Night Fights", and hosted the series, "Around the Horn". He then worked on a series of short-lived programs for the Fox Network, MSNBC, and Spike TV, including the highly rated "I, Max", and "King of Vegas". After spending some time covering boxing for various radio outlets, including helming his own program, "The Max Kellerman Show" on ESPN Xtra, he returned to television, serving as part of the analysis team for HBO World Championship Boxing. He also does analysis for boxing matches on HBO, and serves as co-host on for the midday show on 710 ESPN. 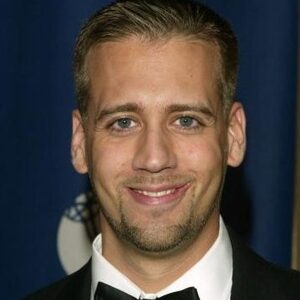