Luis Ortiz net worth: Luis Ortiz is a Cuban professional boxer who has a net worth of $8 million. Luis Ortiz was born in Camaguey, Cuba in March 1979. As an amateur he won a silver medal at the 2005 Moscow World Cup. Ortiz made his professional boxing debut in February 2010 when he defeated Lamar Davis. 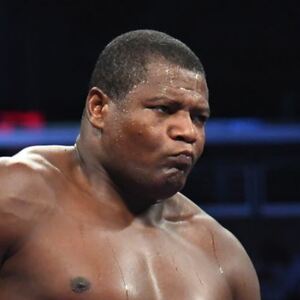