Kubrat Pulev net worth: Kubrat Pulev is a Bulgarian professional boxer who has a net worth of $8 million. Kubrat Pulev was born in Sofia, People's Republic of Bulgaria in May 1981. He is a heavyweight who has won gold medal representing Bulgaria at the 2004 Madrid EU Championships and the 2008 Liverpool European Championships. 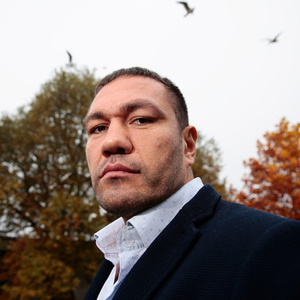