Kostya Tszyu net worth: Kostya Tszyu is a Soviet Australian former professional boxer who has a net worth of $2.5 million. He is best known for winning many world championships in boxing. 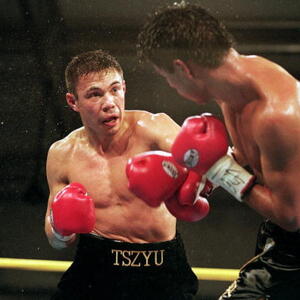