Katie Taylor net worth: Katie Taylor is an Irish professional boxer and former soccer player who has a net worth of $250 thousand. She is best known for being the WBA undisputed lightweight boxing champion. 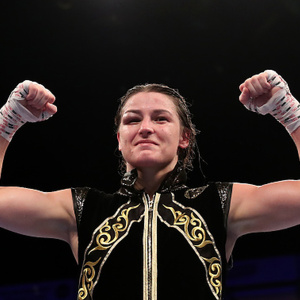