He suffered his first loss against Jermall Charlo in December 2016 for the IBF light middleweight title. In May 2019 Julian Williams defeated Jarrett Hurd to win the WBA (Super), IBF, and IBO light middleweight titles and bring his professional boxing record to 27-1-1 with 16 knockouts.  He has defeated the likes of Ishe Smith, Luciano Cuello, Joey Hernandez, Michael Medina, Freddy Hernandez, Joachim Alcine, Dashon Johnson, and many others during his career. In 2016 he was called out for disrespected Jermall Charlo. 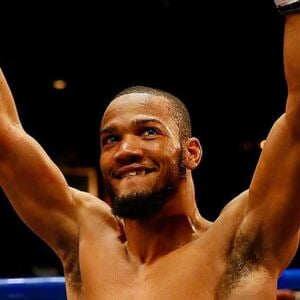