Jean Pascal net worth: Jean Pascal is a Canadian professional boxer who has a net worth of $4 Million. Jean Pascal was born in Port-au-Prince, Haiti, and grew up in Laval, Quebec, Canada. He was originally interested in hockey and soccer, but after seeing his older brother win the Quebec Boxing Championships in 1996, he shifted his focus to boxing.

He began training when he was 13 years old, and went on to represent Canada at the 2004 Olympics in the Middleweight Division. He made his professional debut in 2005, competing in the Super Middleweight Division. He was very successful as a Super Middleweight fighter, winning all but one of his bouts over the course of three years. He moved up to Light Heavyweight in 2009, and has continued to fight well. He has held the WBC, IBO, and The Ring championship titles at various points throughout his almost eight year career. 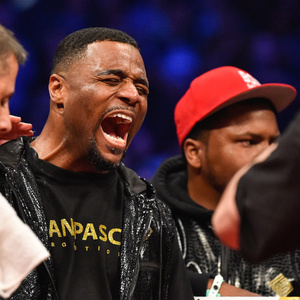