Jake LaMotta net worth: Jake LaMotta was an American former professional boxer and stand-up comedian who had a net worth of $10 million at the time of his death. Jake LaMotta was born in The Bronx, New York in July 1921. He was a World Middleweight Champion and is perhaps best known for his six fight rivalry against Sugar Ray Robinson. LaMotta was known as a tough fighter and was considered a bully by some. His life was portrayed by Robert De Niro in the movie Raging Bull in 1980. Jake was managed by his brother Joe LaMotta. Jake LaMotta had 106 total fights and finished with a record of 83 – 19 – 4 with 30 knockouts. He won the World Middleweight title in June 1949 by defeating Marcel Cerdan in Detroit, Michigan. After retiring he owned and managed various bars and became a stand-up comedian and actor. He appeared in several films including The Hustler, The Doctor and the Playgirl, The Runaways, Firepower, and New Jack City. Jake LaMotta died on September 19, 2017 at the age of 95. 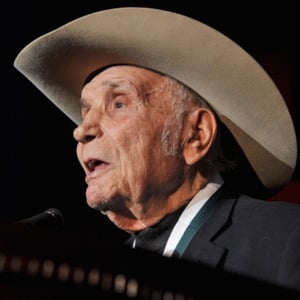