Gerry Cooney net worth: Gerry Cooney is an American former professional boxer who has a net worth of $3 million. Gerry Cooney was born in Manhattan, New York in August 1956. He was a heavyweight who made his professional debut in February 1977 with a win over Bill Jackson. Cooney was 25 – 0 before losing to Larry Holmes in the 13th round in June 1982 for the WBC Heavyweight title. Cooney's record was 28 – 1 before his final two fights resulted in losses to Michael Spinks in June 1987 and George Foreman in January 1990 to bring his professional record to 28 – 3 with 24 knockouts. As an amateur Cooney won two New York Golden Gloves Championships. After retiring he founded the Fighters' Imitative for Support and Training and has co-hosted the show Friday Night at the Fights on SIRIUS XM Radio. 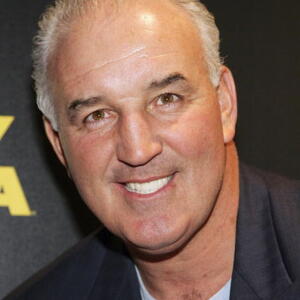