Freddie Roach Net Worth and Salary: Freddie Roach is an American boxing trainer and former professional boxer who has a net worth of $20 million. Although Roach started his career as a professional boxer, he is best known today for being a boxing trainer. Over the years, Roach has worked with some of the greatest names in boxing, including Manny Pacquiao, Miguel Cotto, Julio César Chávez Jr., James Toney, Georges St-Pierre, and countless others.

Early Life: Freddie Roach was born on March 5th of 1960 in Dedham, Massachusetts. Raised alongside brothers Joey and Pepper, Freddie initially learned how to box with lessons from his father. Freddie has revealed that he was a prolific street fighter during his youth, and he estimates that he was involved in over 300 street fights over the years. These fights often took place in life-or-death situations, and at one point Roach allegedly tore out another man's eye with his teeth in order to escape death.

Boxing Career: As a young teen, Freddie quickly showed his potential in the New England amateur boxing world. By 1978, he was ready to turn pro. He started his career as a lightweight, winning his first ten bouts and establishing himself as a force to be reckoned with. By the early 80s, he was training under Eddie Futch with a 26-1 record. This was the year he faced off against Rafael Lopez. His two brothers also fought that night at the Boston Garden, and they both won their undercard bouts. However, Freddie lost his fight against Lopez.

Although Roach's career progressed over the next few years, concerns were raised when the young fighter began showing signs of early Parkinson's disease. This was perhaps unsurprising, given Freddie's famous ability to shrug off flurries of punches to the head without any notable consequences. Eventually, it became clear that Roach was indeed suffering from the consequences of this "stand up" fighting style – the issues were simply not visible to most people.

Initially, Freddie refused to retire. He continued to challenge for regional championships, although he lost five out of his last six fights before finally calling it quits. He was just 26 years old. That being said, Freddie's journey in the boxing world was far from over. He quickly established himself as a talented trainer and worked extensively with his father. Roach would eventually emerge as one of the most renowned boxing trainers of the modern generation. 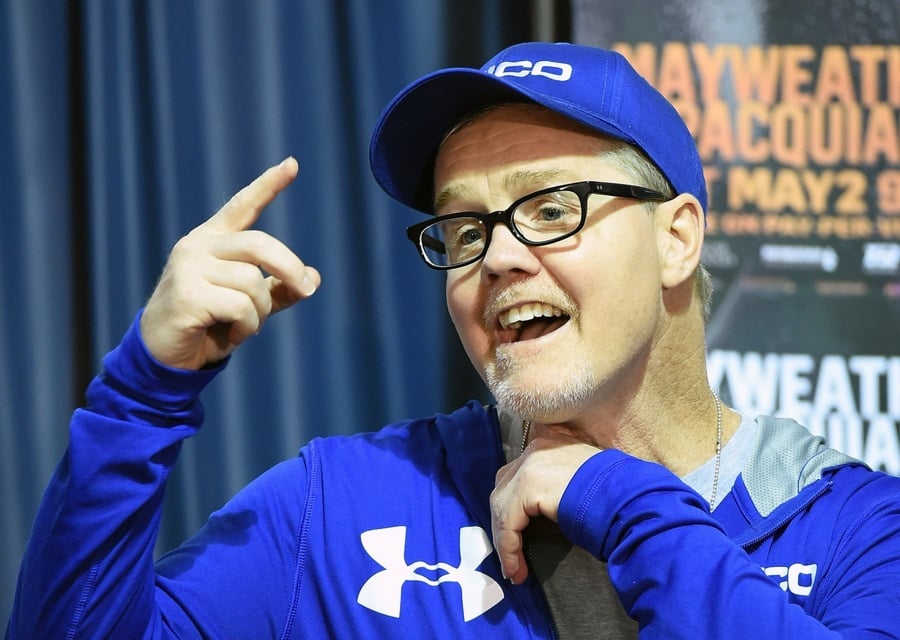 Training Career: Although Roach first worked as a busboy and a telemarketer after retiring from boxing, he knew deep down this future lay in the boxing world. He learned valuable lessons while working under his former trainer Eddie Futch as an unpaid assistant. Futch and Roach soon formed an effective partnership that lasted for the next five years.

In the early 90s, Freddie Roach started working with actor Mickey Rourke, who had abandoned his blossoming acting career in order to return to boxing. Roach trained Rourke in Hollywood and helped him return to prominence in the boxing world. That being said, Mickey would eventually quit boxing once again in 1995, leaving Freddie with an established reputation and several pieces of gym equipment donated by the Hollywood actor.

Roach was then able to establish the Wild Card Boxing Club in Los Angeles, which he currently operates alongside his brother, Pepper. Soon enough, prominent boxers started working with Freddie. His most notable fighter is probably eight-division world champion Manny Pacquiao, although his first world champion was Virgil Hill. Hill had previously trained under Eddie Futch, and so the transition made sense for Virgil.

Roach doesn't limit himself to boxers, either. He has worked with a vast number of MMA fighters, including UFC heavyweight champion Andrei Arlovski. Dan Hardy is another UFC fighter who has benefited from Freddie's tutelage, as well as Tito Ortiz, Anderson Silva, and BJ Penn. Perhaps most notably, Roach trained Georges St-Pierre for his fight against Josh Koscheck. Outside of the UFC, Freddie has trained with a wide range of other mixed martial artists.

Health Issues: Confirming the suspicions that arose early in his boxing career, Freddie was diagnosed with Parkinson's disease as a young man. Despite this, Roach is a high-functioning individual who claims to have halted or slowed the progression of the disease with a number of different methods. Firstly, he takes medication and regular injections to address the issue. Secondly, Roach believes that his work as a boxing trainer has helped him ward off the ill effects of Parkinson's disease for many years. 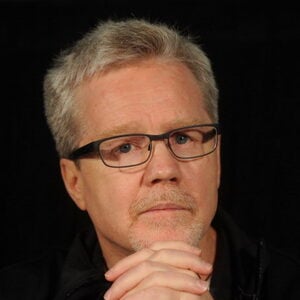