Fernando Vargas net worth: Fernando Vargas is an American retired professional boxer who has a net worth of $500 thousand. Fernando Javier Vargas was born in Oxnard, California in December 1977. He was trained by Eduardo Garcia and had an amateur record of 100-5. He won the 132 lb. championships at the Junior Olympics Box-Offs in 1992. He became the youngest fighter to ever win the U.S. Championships. Vargas was selected to the U.S. Olympic Team in 1996. He lost a controversial decision in the second round. His professional debut came in 1997 when he defeated Jorge Morales in under a minute. In 1998 he won the IBF light middleweight championship. He lost that title in 200 to Felix Trinidad. In 2001 he had to serve 90 days of house arrest from an assault charge in 1999. Vargas defeated Jose Alfredo Flores in 2001 to win the vacant WBA Light Middleweight title.

In one of his biggest fights, Vargas lost the title to Oscar De La Hoya in 2002 in Las Vegas. After the fight he was drug tested and suspended for nine months due to steroid use. In 2006 he had two fights with Sugar Shane Mosley. Vargas lost both fights to Mosley and lost his last fight to Ricardo Mayorga in 2007. He finished with a professional record of 26-5. He and his family were part of the Mun2 reality series Welcome to Los Vargas in 2014. 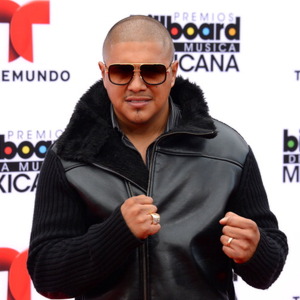