Butterbean won the World Athletic Commission heavyweight championship and the IBA super heavyweight championship. He transitioned to MMA and kickboxing in 2003 and has competed for Pride Fighting Championships and K-1. As of June 2013 Esch has a professional boxing record of 77 – 10 – 4 with 58 knockouts. He has a kickboxing record of 3 – 4 with 2 KOs. Butterbean lost to Sandy Bowman in October 2011 to bring his professional MMA record to 17 – 10 – 1. He has served as a reserve deputy sheriff in his hometown of Jasper, Alabama and was featured in the reality television series Big Law: Deputy Butterbean on Investigation Discovery. Esch has also appeared in the movies Jackass: The Movie and Chairman of the Board. 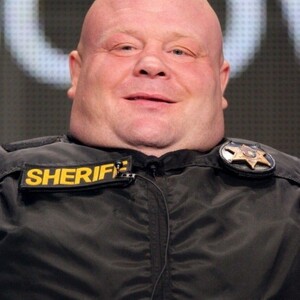