Emanuel Steward was born on July 7, 1944 in Bottom Creek, West Virginia, and at the age of 12 he moved with his mother to Detroit, Michigan. He attended the Brewster Recreation Center, where the famous boxers Joe Louis and Eddie Futch trained. Steward began his amateur boxing career at the Brewster Recreation Center. His amateur record included 94 wins and 3 losses. He also won the 1963 national Golden Gloves tournament in the bantamweight division. He wanted to become a trainer for amateur boxers however due to the need of his family he needed steady income so he became an electrician. He went on to train several amateur boxers at the nearby Kronk Gym. Steward still trained fighters in Detroit, Michigan until his death in October 2012. 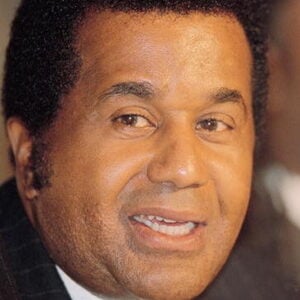