Donovan Ruddock net worth: Donovan Ruddock is a Jamaican Canadian former professional boxer who has a net worth of $300 thousand. He is best known for fighting against Mike Tyson and Lennox Lewis.

He filed bankruptcy in the late 1990s after a failed $1 million investment in a nightclub. 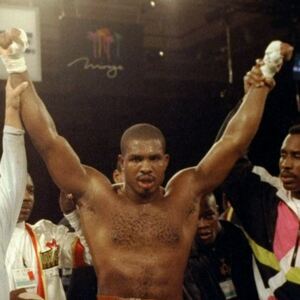