Daniel Jacobs Purse History: For his fight against Sergiy Derevyanchenko, Daniel earned around $1.7 million. His purse against Gennady Golovkin was roughly the same. It has been reported that he will earn $15 million to fight Saul "Canelo" Alvarez. He was also reportedly guaranteed $4 million for his next fight no matter the outcome against Canelo. 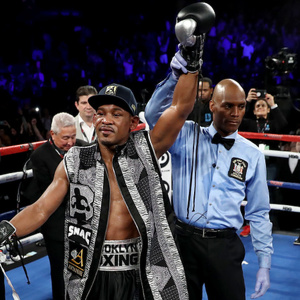