Cory Spinks Net Worth: Cory Spinks is an American professional boxer who has a net worth of $5 million. During a career that lasted from 1997 to 2013, Cory had 39 wins out of 47 total fights. He lost 8 times and 11 of his wins were by KO. 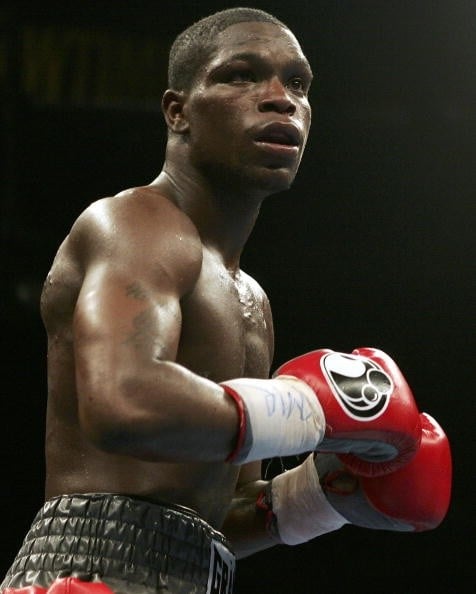 He defeated Roman Karmazin in July 2006 to win the IBF World Light Middleweight title and later lost it to Verno Phillips in March 2008. Spinks won the vacant title again in April 2009 by defeating Deandre Latimore before losing it to Cornelius Bundrage in August 2010. His last fight was a loss to Carlos Amado Molina in February 2012 which brought his record to 39-8 with 11 knockouts. 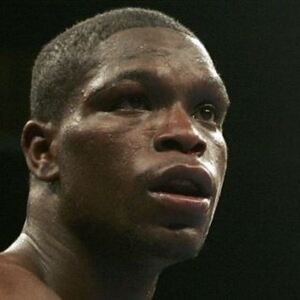