Christy Martin net worth: Christy Martin is an American boxer and promoter who has a net worth of $500 thousand. She is best known for being a former boxing champion.

Christy Martin was born in Mullens, West Virginia in June 1968. She is now the CEO of Christy Martin Promotions. She became the first woman inducted into the Nevada Boxing Hall of Fame in 2016. Martin made her professional boxing debut in a draw against Angela Buchanan in September 1989 and defeated her in a rematch. In March 1996 she defeated Deidre Gogarty and was recognized by the World Boxing Council as its nominal women's lightweight champion of the world. Christy Martin lost to Laila Ali in a bout for the IBA Women's Super Middleweight title in August 2003. In September 2009 she defeated Dakota Stone to win the vacant WBC Women's Super Welterweight title. She broke her hand in a rematch and could not continue. Martin's last fight was in a loss to Mia St. John in August 2012 to bring her record to 49-7-3. 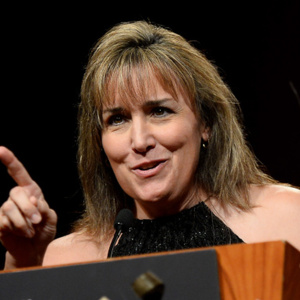