Chris Arreola net worth: Chris Arreola is an American professional Heavyweight boxer who has a net worth of $3 million dollars. Chris Arreola was born in Los Angeles, California, and began training with his father, who was also a boxer, when he was eight years old. He boxed on the amateur circuit while he was in his late teens, but chose to quit and focus on other activities.

When he was twenty, he decided to return to boxing. He subsequently became the National Golden Gloves Light Heavyweight Champion just three months after his return. He turned professional in 2003, and began to quietly build a reputation as a solid fighter. He is the current WBC FECOMBOX Heavyweight Champion, and the former WBC Continental America's Champion. He is ranked as one of the top ten boxers currently fighting by all four governing organizations. To date, he has won 36 of his 39 bouts. 30 of his wins have been via knockout. 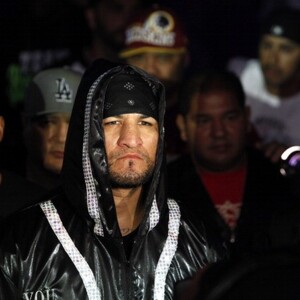