Chad Dawson net worth: Chad Dawson is an American professional boxer who has a net worth of $4 million dollars. Born in Hartsville, South Carolina, Chad Dawson grew up in New Haven, Connecticut. After graduating from James Hillhouse High School, he won 58 of his 71 won amateur boxing fights, an under-19 championship, and finished second in the world championships in 2001. 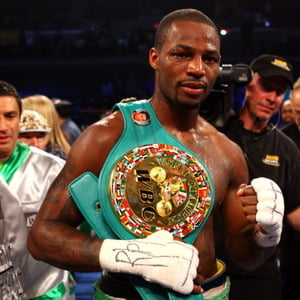