Castronuova was born and raised in Elmont, New York, and she has three younger brothers. Her father died when she was just a teenager, and she lost her mother in a car accident later in life. Cara started her boxing career at the age of five in her family garage with her father, who was a former Marine. Cara also wrestled in high school and in college, and graduated from Hofstra University with a Bachelor of Arts degree in communications. 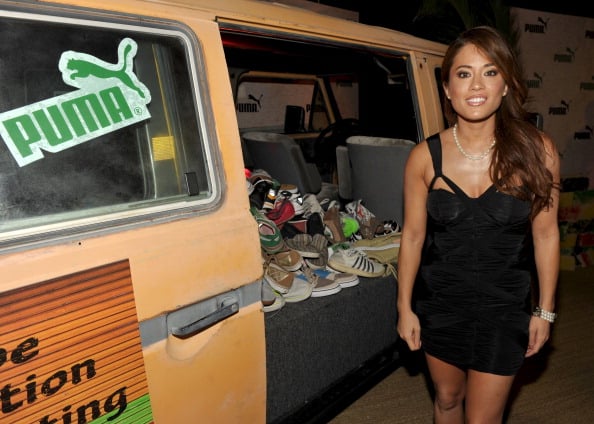 She won her first bout in 2002 at the NY Empire State Games in Syracuse, New York. Cara was also a volunteer for a government-funded program designed to teach troubled youth the virtues of boxing and a program intended to keep them off the streets. Castronuova is of Chinese and Italian descent, has been a fighter her whole life. She worked as a personal fitness and boxing trainer at popular sports clubs in the New York City area, like Chelsea Piers and Gleason's Boxing Gym, she used fighting and boxing to encourage clients to "find their warrior within." While continuing to train and educate her clients. Castronuova kept boxing and competitively, winning a pair of "Silver Gloves" in 2004, the second-place prize in the Golden Gloves competition. 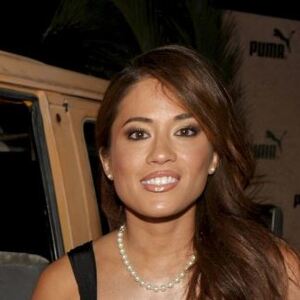