Badou Jack net worth: Badou Jack is a Swedish professional boxer who has a net worth of $1 million. He is best known for holding the WBC super-middleweight and light-heavyweight titles. 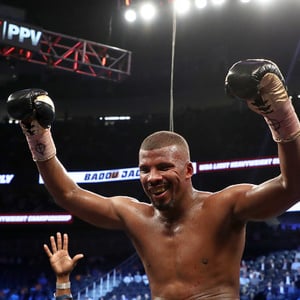