How much is Arturo Gatti Worth?

Arturo Gatti net worth: Arturo Gatti is a retired professional boxer who had a net worth of $4 million dollars. Born in Casino, Italy, Arturo Gatti grew up in Canada, and was in the process of training for the Canadian National Team in 1992, when he decided to turn professional instead. He won the majority of his early fights and in 1995, he signed a deal with HBO to fight his bouts on HBO Boxing. He won all of his fights in 1996 and 1997. Ring Magazine nominated two of his bouts for "Fight of the Year". He moved from Super Lightweight to Lightweight in 1998 and lost all of his fights that year. He won his one fight in 1999, and then began 2000 with a highly controversial win over Joey Gamache who suffered permanent brain damage during the match and was never able to box again. He won the rest of his fights in 2000. In 2001 he went up a weight class unsuccessfully, so he dropped back down after one loss to Oscar de la Hoya. He fought for the next six years with varying success, and chose to retire in 2007. He died in Brazil while on vacation with his wife and child under mysterious circumstances in 2009. His death is still under investigation. During his career, he won 40 of his 49 career fights, 31 by knock out. 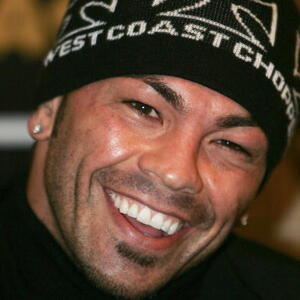