Even though he played very well, he received very few offers after his season with the state team, so he chose to leave rugby to focus on boxing. He was successful almost immediately, and by 2003, he'd become the WBA Super Middleweight Champion. His match with Perth-based boxer, Danny Green, became the most watched Pay-Per-View event in Australia's history. He has fought 49 bouts since he began boxing professionally. He has won 44 of his fights, 26 of these by knock out. 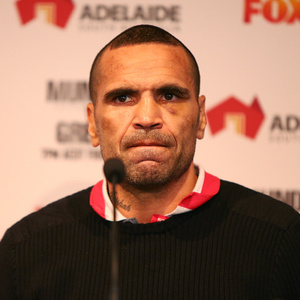