Ann Wolfe net worth: Ann Wolfe is an American boxer who has a net worth of $3 million. Ann Wolfe was born in Austin, Texas in January 1971. She had held world titles in four different weight classes at the same time. Wolfe is regarded to be the best fighter and hardest puncher in women's boxing history. 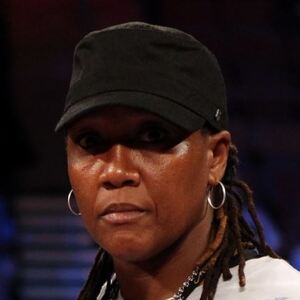