Will Clark Net Worth

in Richest Athletes › Baseball Players
Will Clark Net Worth:
$22 Million

Will Clark was born in New Orleans, Louisiana, in 1964. He played college baseball for Mississippi State University, where he put together an illustrious career and was part of the Thunder and Lightning duo with Rafael Palmeiro.

Clark made his Major League Baseball debut on April 8, 1986 for the San Francisco Giants. He stayed with the Giants until 1993. He later played with the Texas Rangers from 1994 until 1998 abd the Baltimore Orioles from 1999 until 2000. 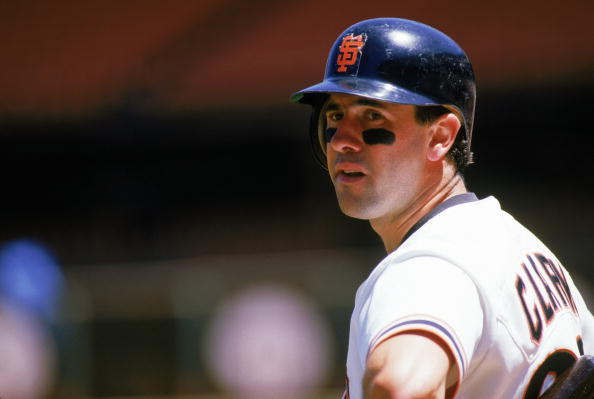 Career Earnings: During his baseball career, Will Clark earned a total of $54.2 million in salary. That's the same as earning around $90 million in today's dollars. His highest single-season salary was the $6 million earned in his final year from the Orioles in 2000. That's the same as earning around $9 million today. Though, technically speaking the $5.6 million he earned in 1995 from the Texas Rangers is worth $9.66 million today after adjusting for inflation. 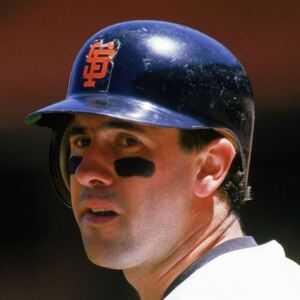