Victor Martinez Net Worth and salary: Victor Martinez is a Venezuelan professional baseball player who has a net worth of $30 million. Victor Martinez was born in Ciudad Bolivar, Venezuela in December 1978. Martinez is a designated hitter, catcher, and first baseman who bats switch and throws right handed. He was signed by the Cleveland Indians as an amateur free agent in 1996. 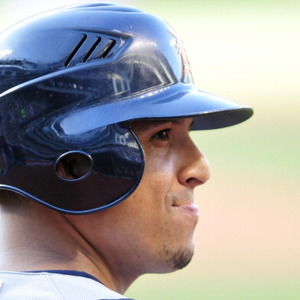