Trevor Hoffman Net Worth: Trevor Hoffman is a former American professional baseball player who has a net worth of $40 million. Born in Bellflower, California, in 1967, Trevor Hoffman was taken during the eleventh round of the 1989 MLB Draft by the Cincinnati Reds. He made his MLB debut on April 6, 1993 for the Florida Marlins after he was scooped up in the first round of the 1992 MLB Expansion Draft. 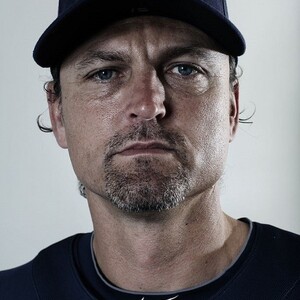