Starlin Castro Net Worth: Starlin Castro is a Dominican professional baseball player who has a net worth of $35 million. Starlin Castro was born in Monte Cristi, Dominican Republic, in 1990. The right-handed batter plays the shortstop position. Castro went through the Cubs' farm system and was considered the organization's best prospect by the "Baseball America" publication following the end of the 2009 season before his call-up to the big league. 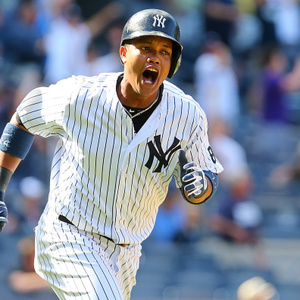