Ruben Amaro, Jr. net worth: Ruben Amaro, Jr. is an American former professional baseball player and General Manager who has a net worth of $2 million. Ruben Amaro, Jr. was born in Philadelphia, Pennsylvania in February 1965. He was an outfielder who was a switch hitter. Amaro made his Major League Baseball debut for the California Angels in 1991. 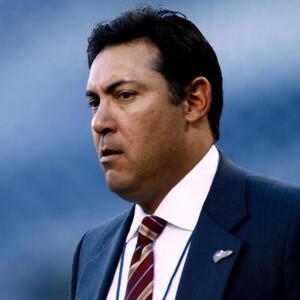