Ron Washington Net Worth and salary: Ron Washington is a former American professional baseball player and the current manager of the Texas Rangers who has a net worth of $5 million dollars. Born in New Orleans, Louisiana on April 29, 1952, Ron Washington, he made his Major League Baseball debut on September 10, 1977 with the Los Angeles Dodgers.

He played shortstop for the Los Angeles Dodgers, Minnesota Twins, Baltimore Orioles, Cleveland Indians, and Houston Astros from 1977 until 1989. Then Washington switched to coaching, tutoring the Oakland Athletics from 1996 to 2006, and managing the Texas Rangers since 2007. Washington's career statistics include a batting average of .261, twenty home runs, 146 runs batted in, a total of 1,135 games managed, a win-loss record of 611-524, as well as a winning percentage of .538. He made his last MLB playing appearance with the Houston Astros on July 7, 1989. Controversies arose in 2009 when Washington allegedly used cocaine while managing the Rangers. 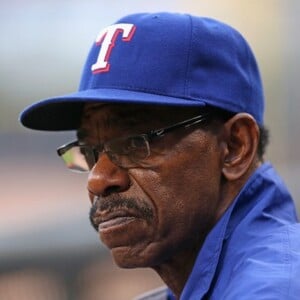