Ron Villone net worth: Ron Villone is an American Major League Baseball relief pitcher who has a net worth of $6 million. His net worth has been accumulated over a career with a peculiarly large amount of baseball teams, earning him the nickname "Suitcase Villone" for his proclivity for moving from place to place and playing for different teams. In fact, Villone is one of only three players to hold the current record for most Major League Baseball teams pitched for over a career, along with Mike Morgan and Octavio Dotel. Villone's career in professional baseball began when he was drafted out of college by the Seattle Mariners. From there, he bounced around a variety of teams, including the San Diego Padres, the Milwaukee Brewers, the Cleveland Indians, the Cincinnati Reds, the Colorado Rockies, the Houston Astros, the Pittsburgh Pirates, the Houston Astros, the Seattle Mariners, the Florida Marlins, the New York Yankees, and the St. Louis Cardinals. Finally, in 2009, Villone found a home with the Washington Nationals, but was cut before the season started, playing in the independent AA Atlantic League for the Somerset Patriots. Villone is also recognized by some for his entrance music, which is the song "Bodies" by the heavy metal rock band Drowning Pool. Villone's wife Brooke Villone starred in the VH1 reality show Baseball Wives. Baseball Wives follows wealthy girlfriends and wives of major league baseball players living in Arizona. 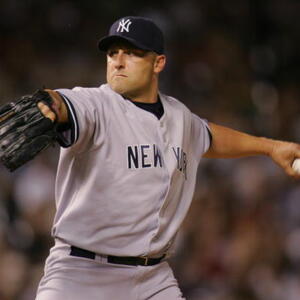