Ron Darling net worth: Ron Darling is an American color commentator and former professional baseball player who has a net worth of $11 million. Ron Darling was born in Honolulu, Hawaii in August 1960. He was a starting pitcher who threw and batted right handed. Darling played his college baseball for Yale University.

He was drafted #9 by the Texas Rangers in the 1981 MLB draft. Darling made his MLB debut for the New York Mets in 1983 and played there until 1991. He played for the Montreal Expos in 1991 and finished his career with the Oakland Athletics from 1991 to 1995. Darling won a World Series championship with the Mets in 1986. He was an All-Star in 1985 and won a Gold Glove Award in 1989. During his career he had 13 shutouts. He was sometimes used as a pinch runner and once hit home runs in two consecutive starts. He finished with a win-loss record of 136-116 with an ERA of 3.87. His book The Complete Game: Reflections on Baseball, Pitching, and Life on the Mound was published in 2009. Darling now works as a color commentator on TBS and for the Mets on SNY and WPIX. 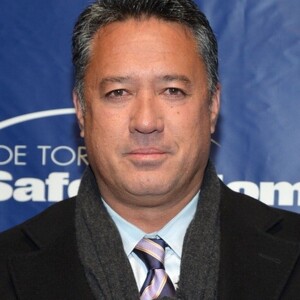