Robby Thompson Net Worth: Robby Thompson is a former American professional baseball player who has a net worth of $9 million. Born in West Palm Beach, Florida, in 1962, Robby Thompson played college baseball for the University of Florida Gators. The San Francisco Giants drafted him during the first round of the 1983 Major League Baseball draft. He made his MLB debut on April 8, 1986, with the San Francisco Giants and played with the team every game of his career until his 1996 retirement. Over his decade-long career, Thompson posted a .257 batting average to go along with 119 home runs, and 458 runs batted in. 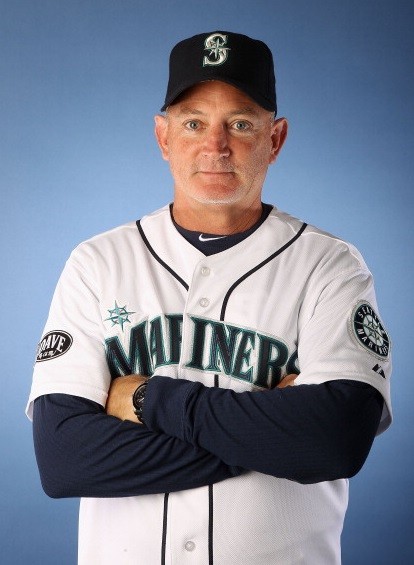 He is a two-time MLB All-Star in 1988 and 1993 and a Gold Glove Award and Silver Slugger Award winner in 1993 as well. After his retirement, Thompson worked as a coach. He began his coaching career with the team that drafted him before accepting a job with the Cleveland Indians as a first base coach in 2001. He earned a job as the Indians' special assistant to the general manager before deciding to become the team's bench coach. In 2010, Thompson started working with the Seattle Mariners as a bench coach before his eventual firing in 2013. 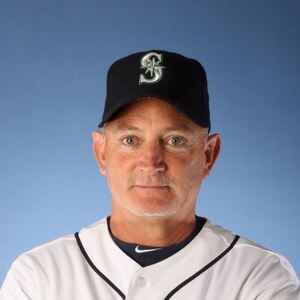